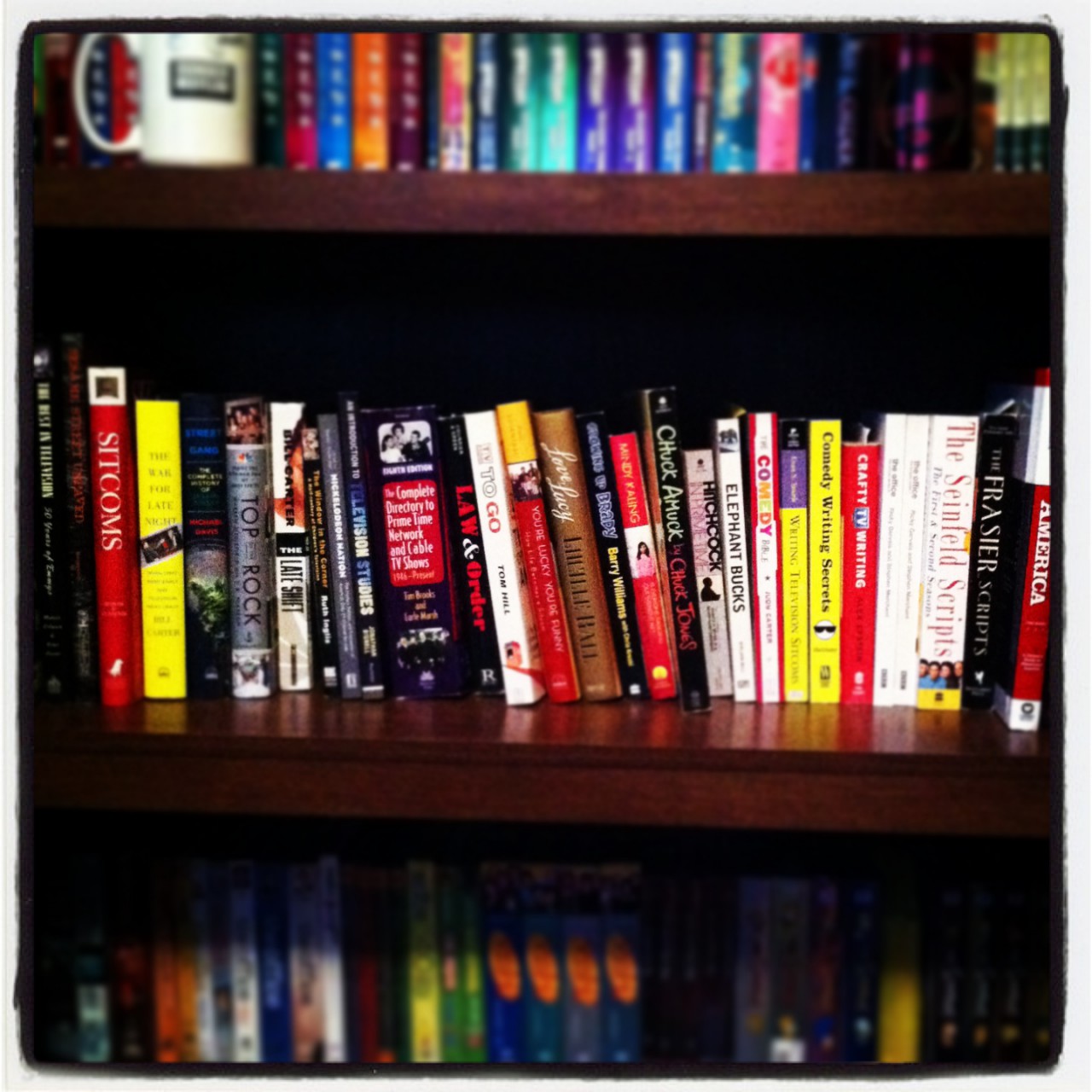 HBO’s True Blood was a fun show. Sure, it was a hot mess at times, but damn what fun. Cory and I started watching it just before the 2nd season started at the recommendation of Cory’s grad school mentor, since Cory was in the process of writing a vampire play.

We watched. We got hooked. We stayed with it til the bloody end. For awhile, we even wrote for truebloodnet.com, a pretty big fan site. We did not read the books. Well, I think I read the first one. Wasn’t really interesting enough for me to keep going.

This is the first summer without it, and in honor, we decided to start rewatching the series. Oh, that first episode was a doozy.

First of all, the cold open was pretty genius. It did a great job of getting the tone, the location, and the current social state of vampires and humans across without feeling too expositiony (my favorite pilot word!), even though that’s exactly what it was. The randy, drunk teens stumble into a mini mart just to ask about Tru Blood. The man behind the counter is an aging goth – black clothes, long, black, stringy hair, covered in tattoos – your typical vampire type. He himself plays with the notion, using an Eastern-European accent, taunting the kids, then potentially hooking them up with V, all while a cable news show blares in the background with Nan Flannigan lobbying for vampire rights. Until a redneck in a camo baseball cap comes up with a pack of Tru Blood in hand. The scene plays well on the vampire stereotypes, probably playing on the audience a little bit, too.

From there, we’re inserted into Bon Temps and meticulously introduced to the major players: horn-dog hottie Jason, forever defensive Tara,  and puppyish Sam (get it?). We meet most of the side-characters-to-become-main-players here, too, like Arlene, Hoyt, of course Lafayette. Impressively, most of these characters, with the exception of Hoyt, are well-defined and well-performed right off the bat. Nelsan Ellis is fucking brilliant in his portrayal of Lafayette, a character I miss desperately. Knowing how the series plays out, many of these guys become like their characters on steroids – overstuffed with history and storylines, unable to fully connect them all together in a real way. In fact, watching this episode made me even angrier at how the whole thing played out. More on that later.

And of course, there are our stars – Sookie Stackhouse, a mere mind-reader, and Bill Compton, gentlemanly vampire of ages past.

In this first episode, Sookie makes her virginal attributes crystal clear, chastising the crew at Merlotte’s for their foul language and inappropriate gestures. She just as loudly has no qualms against vampire Bill hanging around, despite everyone’s immediate hatred-slash-fear. Bill plays mysterious and dresses like a zombie. Sookie comes to Bill’s rescue, when a trailer-trash couple try to drain him.

—– So, later in the series, this is all explained as an elaborate set-up to get Sookie to drink Bill’s blood, or something like that. Watching it again, it’s all too obvious that the creative team was just trying to shoehorn that plot point in there later. This wasn’t like a LOST thing, that was planned out years in advance by the crew, whether it was in the books or not. It was portrayed genuinely on all accounts, and the set-up aspect cheapens the whole thing. It feels like that moment in Frozen, when Hans falls out of the boat, and looks on adoringly after Ana walked away. How does that make any sense if his plan was totally different? ——

The episode ends with Sookie being nearly beaten to death by the trailer-trash duo.

As a pilot, this is actually really good. They leave just enough clues about Sam’s true self and manage to show Tara’s disastrous home life. Yes, some of the dialogue is clunky – a trait that follows the show until the very end. But it’s saved by the actors, who are fully invested in the small town and small lives their characters lead. The additional plot involving the death of a girl Jason just spent a kinky night with is a nice little early breadcrumb for the villain to come.

This episode made me remember why I fell for the show in the first place, and again, only made infuriated me knowing how it all unfolded.